Finland will launch an investigation into ending its gambling monopoly, Minister of European Affairs and Ownership Steering Tytti Tuppurainen revealed. 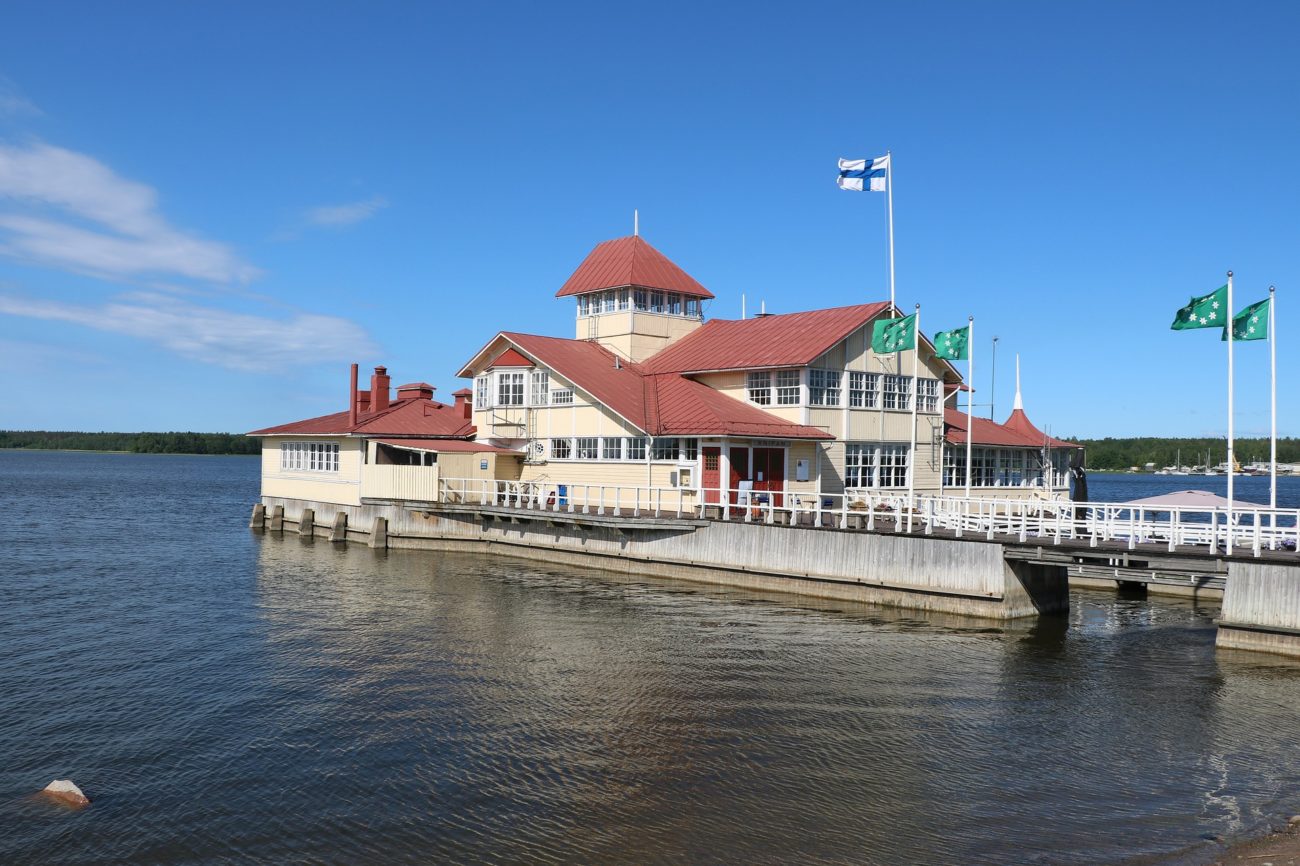 In an interview with MTV Uutiset, Tuppurainen said that she hopes the investigation will be underway at the beginning of 2023.

She added that both the government and opposition are united in their stance to consider ending the monopoly.

“As the minister of ownership, I myself hastened to make a report on a possible transition to a multi-licencesystem,” said Tuppurainen.

“It is only a good thing that the opposition also shares this perception.”

This comes ahead of the country’s general election on 2 April 2023. Tuppurainen wants the investigation to outline the transition to a licence system before any possible change in government.

Tuppurainen also explained that the change towards licencing would put all gambling providers on the same page. As non-Veikkaus operators are not regulated, she said that many offer no player protection, while Veikkaus has a nnumber of strict limits for deposits.

She also noted that the Finnish government does not receive any proceeds from unlicensed gambling.

“Right now the game companies from abroad operate as if in a wild grey zone. They are not subject to the same liability regulations that apply to Veikkaus,” she said.

“The situation naturally causes gambling disadvantages and at the same time the taxman’s hand is twisted, which means that the profits from gambling also go past Finland to foreign countries.”

Currently, Finland operates with a monopoly with government-owned Veikkaus having exclusive rights to operate gambling including lottery and slot games.

Veikkaus was formed in 2017 when the previous three monopoly operators, Fintoto, Finland’s Slot Machine Association (RAY), and lottery Veikkaus were merged into one company controlled by the state.

According to Sari Multala, MP for the National Coalition Party, Veikkaus’ monopoly on lottery and land-based casino gaming would not be impacted. She indicated that it is easier to regulate these verticals when there is only one provider.

“On the online side, the [current] regulation cannot achieve the goals we need. Monitoring is easier in the physical world than online,” said Multala.

There has long been opposition to the Finnish monopoly system. Many industry groups have made calls for the monopoly to end, while in 2023 a legislative committee said the current system is “practically broken” and other methods should be considered if Veikkaus’ monopoly can no longer be implemented..